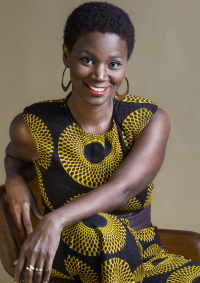 Joana Choumali (1974) is a visual artist/photographer based in Abidjan, the Ivory Coast. She works on conceptual portraits, mixed media and documentary photography. Much of her work focuses on Africa and what she, as an African, learns about the innumerable cultures around her. Her book HAABRE was published in Johannesburg in 2016. 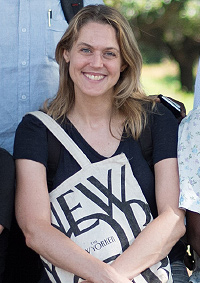 Marijn Heemskerk (1980) is a lawyer turned freelance journalist. She lives and works in Amsterdam, the Netherlands. As a lawyer, she investigated human trafficking, or modern day slavery, and continues to do so as a journalist. In 2016, she won the Sex and Media Prize awarded by the Dutch Scientific Association for Sexology for her article ‘Sex worker is not yet a normal profession, and that’s probably a good thing’, which she wrote for De Correspondent. 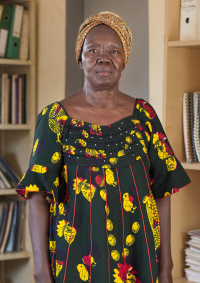 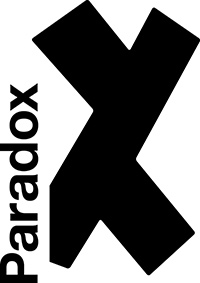 Paradox is a not-for-profit organisation founded in 1993 by Bas Vroege. It is issue-driven, developing projects around contemporary issues with documentary authors. The recording of history as it is unfolding, and the interaction between social, economic and technical factors, with the changes in society which flow from these changes, are recurring aspects in Paradox’s thematic and monographic projects.
paradox.nl